Give your 4-legged friend a hug for National Dog Day! 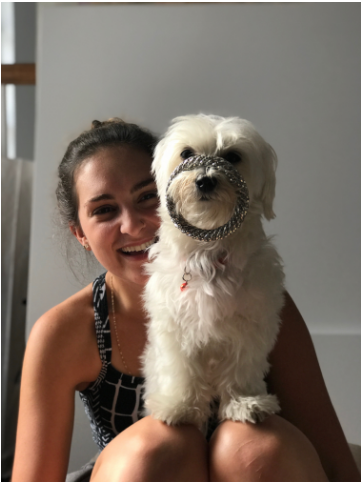 Sunday, August 26th is National Dog Day. What did humans ever do to deserve loving pups? Dogs are a man's best friend!

My wife and I got Lilly from a dog breeder about 7 years ago. She is a Maltese and a bit of a fur ball, but I love her anyway. She likes to cuddle with my wife, and jump in my lap when I'm sitting on the couch.

Take your doggo to the park or buy them a new toy to show them just how much you love them! 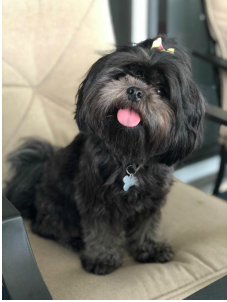 Penelope was adopted by our Marketing Director, Faye, a year and a half ago. She was adopted from the same breeder in Tampa that Faye's parents adopted a dog from, so Penelope is the niece of her parents' dog Toby!

Penelope is an adorable Shorkie - she is 1/3 yorkie, 1/3 shih tzu, and 1/3 terrific! She enjoys photo shoots, swimming in  the pool, and playing with her doggo sister Ru. 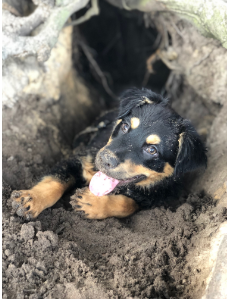 He is super energetic and playful, and loves to give kisses to everyone he meets. Whiskey loves going to the dog park and playing fetch, but after a long day, he likes to cuddle in bed. 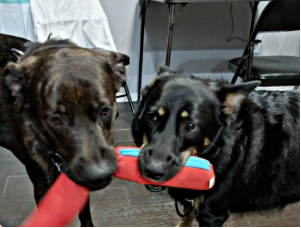 Chance and Charlie like going to the dog park, and playing fetch with their toys. 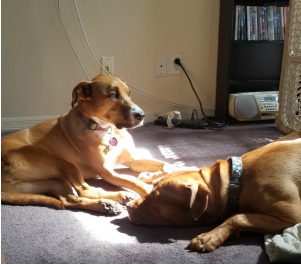 Ursula, our personal injury attorney, has Blaze and Ranger. Blaze is a Labrador mix that was rescued from Pet Alliance, and Ranger is a Pit Bull mix rescued from Orange County Animal Services.

Blaze and Ranger are GREAT with Ursula's three sons, and both love attention. While Blaze loves to go swimming, Ranger is afraid of water! They both love long walks. 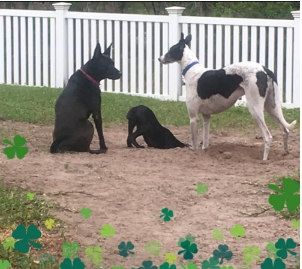 Marketing Assistant Tiana has three dogs: Turbo, Wyatt, and Chad. Turbo is a Lab/Chow mix that was found in a parking lot. Wyatt is a rescue Greyhound that used to do dog races. Chad is the youngest, and was given away at an auction.

They are the best of friends, and like to run around in the backyard and playfully fight each other.

Workers' comp case manager, Chris, has a Yorkie named Bella that is ten. Although she's only a few pounds, she acts like she's a big dog!

Bella loves to eat food, especially human food, and LOVES belly rubs. Her favorite food is salad. She takes vitamins because she is allergic to cats (of course) and grass.

I hope you all enjoyed these pictures, and enjoy your dogs this weekend!