Seventeen cars were involved in an accident on State Road 520. The crash was caused by low visibility from either fog or smoke. The lack of visibility caused cars to crash into stopped cars at high speeds.

While so far there are no reported casualties, eight people were hospitalized due to the crash, including a young infant. An investigation into the crash and its' origination is still ongoing but the roads were reopened around 9 a.m. this morning. 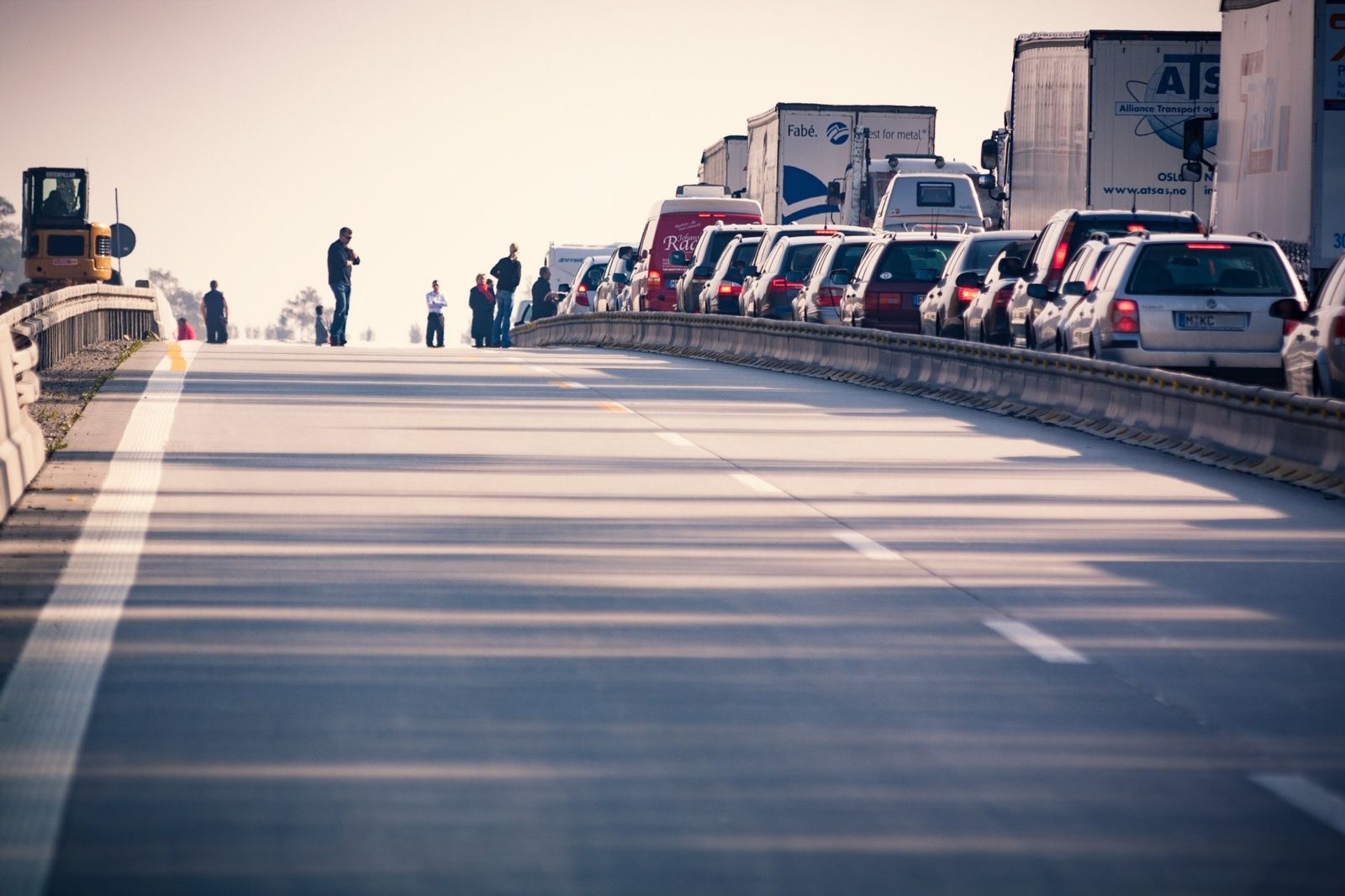 Who is Responsible for a Car Pile-up?

There is a question of negligence among the other parties like the highway authority or the person responsible for starting the smoke. While it may seem obvious who is at fault, an accident this big becomes much more complex.

The First Step That EVERYONE Involved Should Take...

The first focus after the accident should always be getting better, but even medical care after a car accident can require legal advice.

But How Can the Victims Pay for Medical Treatment?

The state of Florida requires everyone to have at least $10,000 in Personal Injury Protection and while this can help to pay for medical bills, it can also help to supplement lost wages. Some people may also not have insurance, in which case, the person should consider uninsured motorist coverage. It's also important to look at other methods of paying medical bills like health insurance. It helps to have an attorney in your corner to advise you on how to handle those incoming bills.

What Can an Attorney do for Accident Victims?

In any car accident case, it's important to retain an attorney as early as possible in order to gain as much evidence as you can from the very beginning. The longer you wait, the less likely a lawyer will be able to investigate the scene of the accident and the more complicated a case can become.

My firm and I offer our deepest condolences to all involved in this tragic accident.