What is My Personal Injury Case Worth?

After a person is injured in an accident, one of their first thoughts might be how much can be recovered in a settlement. This isn't a simple answer, as each case varies dramatically from another. However, t​here are a couple common factors to consider.

Will the Settlement Pay Your Bills and Your Lost Wages?

Usually, people who are injured have no way to pay medical bills, especially if the injury prevents them from working. 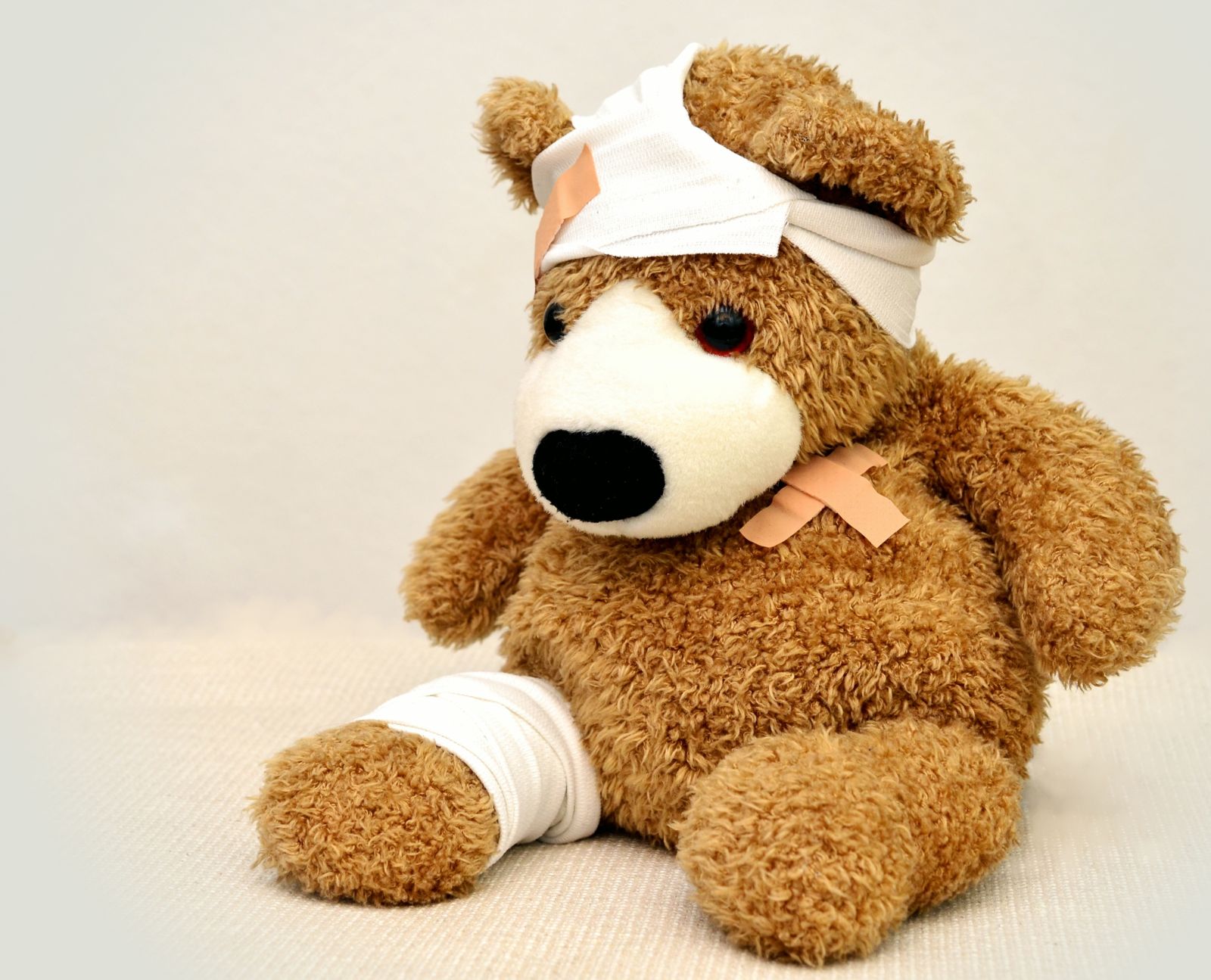 Therefore, a settlement that gets your bills paid and your wage loss recovered is a good place to start.

Amounts after lost wages and medical bills can vary depending on the circumstances. Non-economic losses such as pain and suffering, loss of enjoyment of life, and loss of consortium, are some damages that are considered in conjunction with medical bills and lost wages and are directly attributable to the injuries sustained in the accident.

Is There Available Insurance Coverage?

In some situations, there is a lack of insurance coverage which could mean a larger settlement is impossible, despite the lawyer’s best efforts. When damages are great but the insurance coverage is minimal, just getting the bills paid with a little left over is a good settlement for the circumstances.

Often the settlement of a personal injury case has as much to do with injuries, coverage, the relationship of the person's medical condition and the negligence of the defendant. Factors such as the amount of bills and lost wages, along with the type of insurance, and the circumstances of the accident also play an important role in assessing whether a settlement is good.

Our firm has had some situations where we thought a settlement that a client was getting while using another lawyer was inadequate, but within the range of the value for cases of a same type and similar circumstances. Unfortunately when that happens it is typically too late to change anything.

You must have a solid understanding of the settlement process in order to make an informed decision about your injury case. There are the people who just want a settlement and they don't care how they get it; however, these people usually end up with a smaller settlement than those who are a engaged in learning the in's, out's, pro's and con's of the injury system.

by Wade B. Coye [email protected]
Connect with me
Attorney/Author Wade Coye - serving consumers legal needs for over 27 years