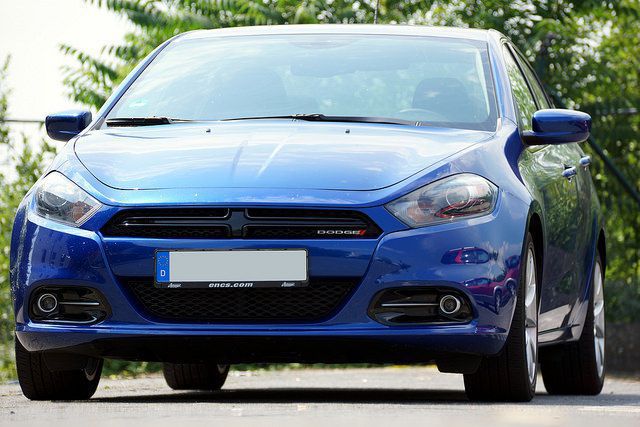 Rakib Chowdhury was riding his bicycle in the westbound lane toward his home on Alvin Street when he was struck and killed by a blue 2013 Dodge Dart.

The driver, Frankie Alberto Arroyo, panicked and left the scene.

After identifying a driver's-side mirror at the scene as that of a blue Dodge Dart, troopers immediately released a photo of the suspect car and searched the area for the vehicle.

On Thursday, an anonymous tipster gave investigators the tag number of the suspect car, which led them to an address associated with Arroyo, according to an arrest report.

When questioned on Thursday, Arroyo — co-owner of the Dodge Dart — told authorities that the damage to his car was caused when he ran into a tree.

However, on Friday, he admitted to state troopers that he hit the bicyclist after dropping his e-cig.

Click the link below to read the full story from Orlando Sentinel.

Get Your Absolutely Free Report